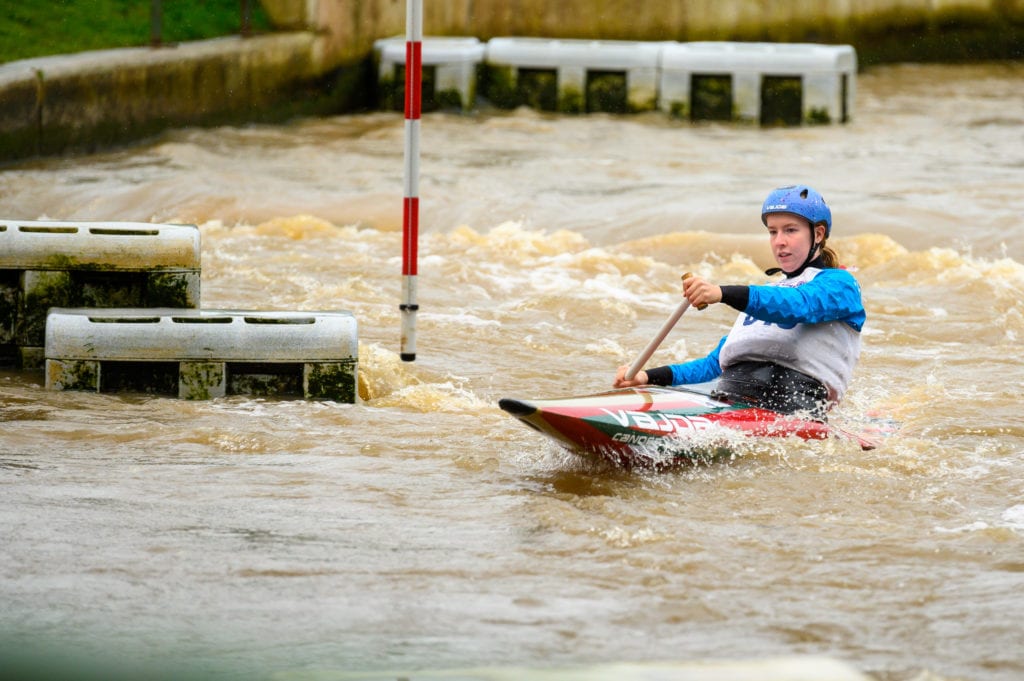 Not only did the paddlers have to contend with a challenging course but Storm Dennis helped make paddling extremely difficult.

With over 200 paddlers competing it was 2 local paddlers who returned to their former home course to finish on the podium. Daisy Cooil who is studying War Studies at Kings College University London Finished second in the C1 race and finished third in the K1 category. Zac Allin who was representing East London University finished third in the K1 and fourth in the C1 race.

Daisy and Zac who are both members of Tees Active Sports Academy are now focusing their attention on the upcoming British trials which will be staged at Holme Pierrepoint and Lee Valley in March and April as they aim to gain selection to the Great Britain under 23 team to compete at the European and World Championships.

Daisy said “This is my first year at Kings, so it was great to represent my University for the first time, especially as it was at my former home course, Tees Barrage. Training has been intense throughout the winter, as we enter the final few weeks before the trials which will be extremely competitive but I am looking forward to the challenge.”

We want to wish a huge congratulations to all who took part and those who braved the weather to cheer on the athletes. 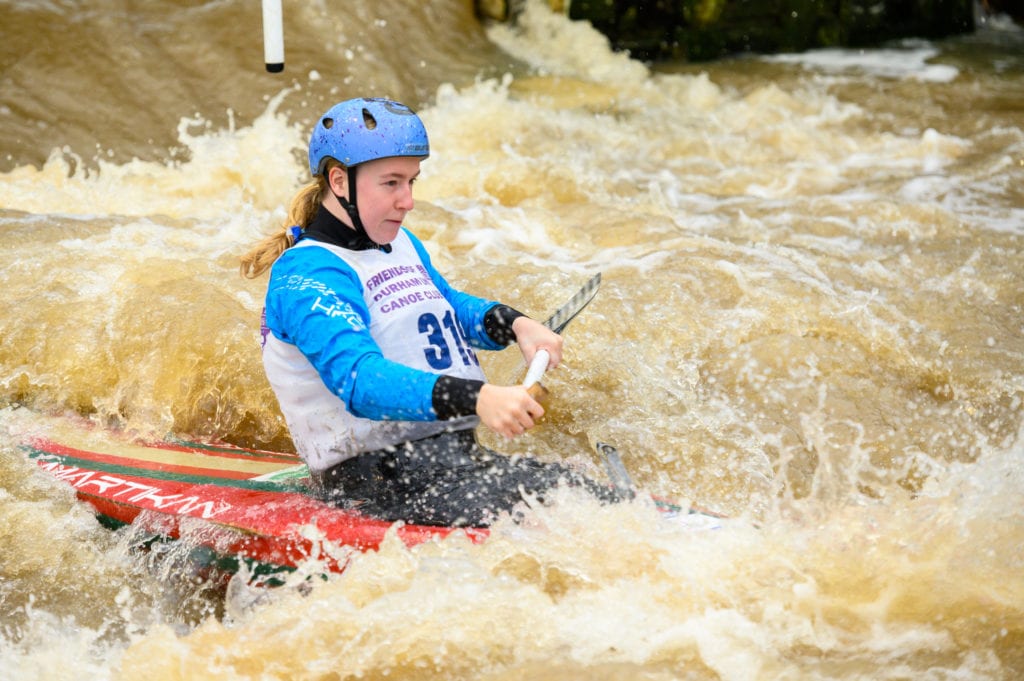 20th February 2020
Back to news
Cookies help us to provide, protect and improve our services. By continuing to use our site, you agree to our privacy policy.